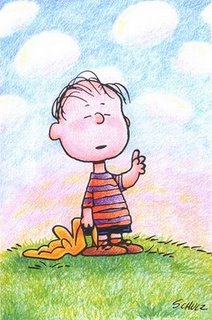 “Just let the ragged end drag.”  That’s what my mom said to me when I was telling her about a decision I was trying to make at work. I am in charge of a grant that has to be zeroed out or totally spent by the end of the fiscal year.  I don’t know how much to hang on to and how much to spend.  I can’t have any left over at the end of the year, but I also have nowhere else to get more, should I run out too early.  Too much pressure!

She told me to do the best I could with the information I had and “just let the ragged end drag.”  In other words, it doesn’t all have to be perfect.

Are you able to let the ragged end drag at times?  Are you a perfectionist?  Does everything have to come out just so?

Front porch visits are my favorite. They invite unhurried conversations that ebb and flow from the silly to the serious. The mind can wander. There is time and space to share your heart with a friend. I hope that’s what you find here on Front Porch Friend. I hope there is something to make your day a little better, like visiting with a friend on her front porch.
Loading Comments...
%d bloggers like this: